Back from a maritime surveillance mission off the Greek and Turkish coasts, l’Adroit will increase its capabilities against asymmetric threats through the integration of Spynel-S optronics sensor.

HGH’s Spynel-S infrared sensor is a reliable, proven long-surveillance system. It offers full 360-degree coverage in real time, up to the horizon, night and day, even in adverse weather conditions. Equipped with CYCLOPE, advanced software for automatic detection and tracking of an unlimited number of targets, Spynel is a high-end surveillance, particularly effective on tracking RHIB or small wooden skiffs, and even swimmers – all targets hardly detected by conventional radar. Mounted on an autonomous gyro-stabilized platform, Spynel provides situational awareness over 360 degrees, even in rough sea. 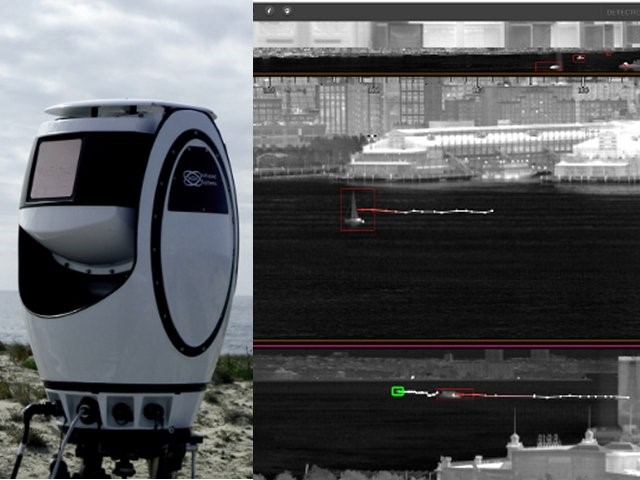